Hashem bin Othman Al-Hekail
Board Member
Previously, he worked as an undersecretary for the Governor of the Saudi Central Bank for the development of the financial sector and national initiatives. He is one of the founders of Derayah Financial and served as a co-CEO, responsible for operations and technology. He also has more than 30 years of experience in the field of technology, analysis, systems design, business process engineering, and investment accounts. He began his earlier career in 1983 as an auditor in the Saudi Central Bank, where he held several positions, including government accounts manager and information technology manager.

On the scientific level, he obtained a bachelor’s degree in social work from King Saud University in 1981, and a professional diploma in financial control from the Institute of Public Administration in 1983. He also participated in technical and administrative training programs at several entities, including Harvard University and the Massachusetts Institute of Technology.
Back

Hello! How can we help you? Send us a message below to chat on WhatsApp or send us an email to info@hyperpay.com 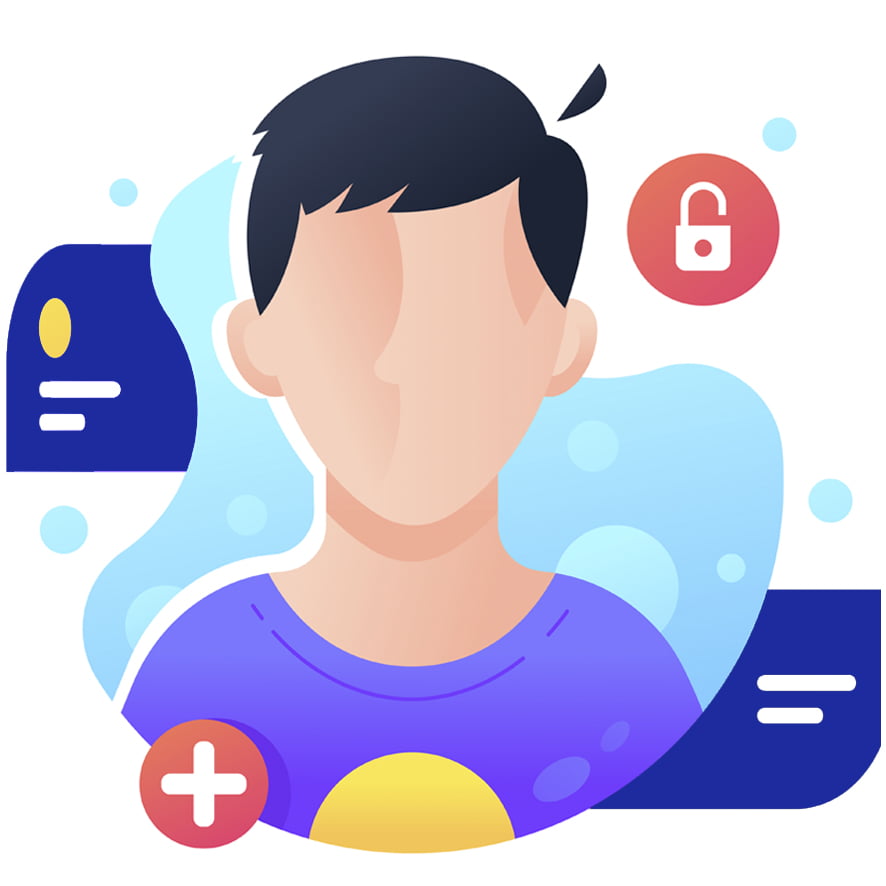 Support Customer Support Available from 08:30 to 17:00 Available on SundayMondayTuesdayWednesdayThursdayFridaySaturday

× Available from 08:30 to 17:00 Available on SundayMondayTuesdayWednesdayThursdayFridaySaturday