Abdulrahman Bin Mutrib
Board Member
As Seera Group (formerly Altayyar Group) EVP and CTO, as well as CEO of TaqniaTech (Seera technology arm), Abdulrahman is one of the most prominent technologists in the Kingdom of Saudi Arabia. He is a Board Member and a co-founder for Almosafer online travel agency (the largest in KSA), and a technology advisor for Careem throughout Altayyar’s ownership in the ride hailing company (acquired by Uber). Abdulrahman engaged in numerous technology investments and M&A transactions throughout his 28- year career, both personally and at a corporate level.

Prior to his role with Seera Group, he was Chief Business Officer and Executive Board Member for Etihad Atheeb Telecom Co. (GO Telecom), as well as part of its founding team. In Go Telecom, he successfully managed the company’s team throughout the bidding process for KSA’s second Fixed-Line License and won.

Abdulrahman is recognized as one of the first pioneers to setup an Internet Service Provider (ISP) in the Kingdom under Saudi Online Company in 1999, when internet was non-existent in Saudi Arabia.
Back

Hello! How can we help you? Send us a message below to chat on WhatsApp or send us an email to info@hyperpay.com

Support Anoud Available from 08:30 to 17:00 Available on SundayMondayTuesdayWednesdayThursdayFridaySaturday 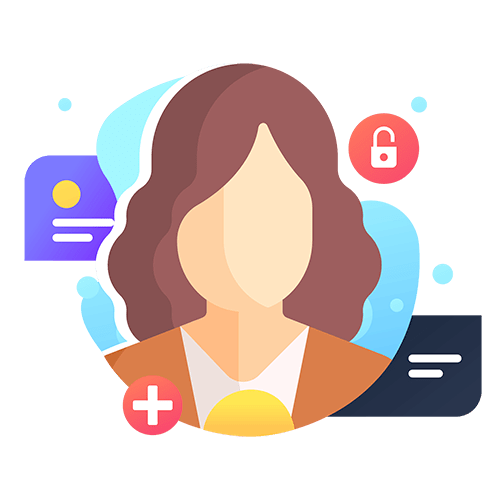 Support Raghad Available from 08:30 to 17:00 Available on SundayMondayTuesdayWednesdayThursdayFridaySaturday

× Available from 08:30 to 17:00 Available on SundayMondayTuesdayWednesdayThursdayFridaySaturday