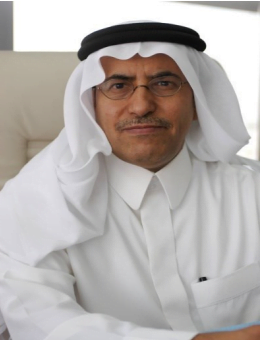 AbdulAziz has several works that include investing, training, and assisting executives for small and medium companies, in addition to participating in the membership of the boards of directors of several companies, since he retired in 2013. However, he invested and helped in managing existing and start-up companies in the communications and information technology sector, health services, hospitality, and education.

WhatsApp Chat is free, download and try it now here!

× How can I help you
Go to Top